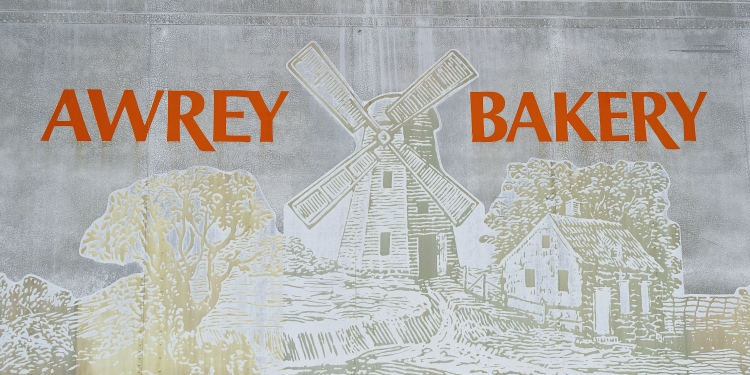 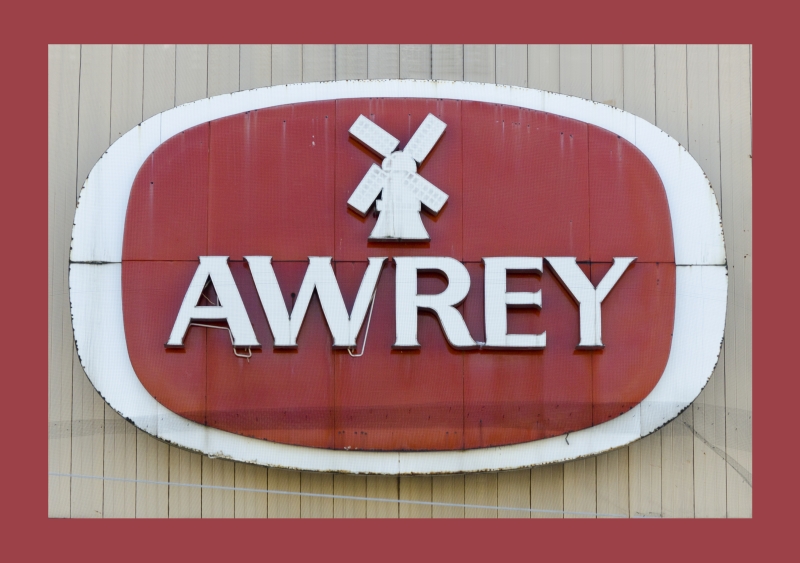 
In the fall of 2012, facing seemingly insurmountable financial trouble, Awrey Bakeries said it would lay off most of its 200 employees unless a buyer could be found for the 103-year-old company by mid-February.

As hopes for finding a buyer dimmed, the company discontinued retail bakery operations and began dismantling equipment which was to be sold at an auction scheduled for February 20th. On February 19th, in what was literally a last-minute reprieve, privately-held Minnie Marie Bakers of the Midland-Bay City, Michigan area came forward with a purchase offer just eight minutes before the final sale deadline.

Sales and marketing director John Awrey, who is a member of the founding family, said he is “pleased that the new owner will preserve the Awrey’s brand and tradition of fine products."

"They know Michigan is a good place to do business and will expand our focus to develop a local supply chain of farmers, millers and producers of Michigan-grown wheat, soybeans, sugar and other ingredients," Awrey said.

When the bakery reopened on March 11th, about 50 former employees had been returned to work. McColgan said the number of workers they can rehire will depend on sales.


Pin It Now!
Posted by JCR at 6:00 AM
Email ThisBlogThis!Share to TwitterShare to FacebookShare to Pinterest
No comments:
Labels: 2013, Awrey, bakery, Livonia, Neon, Signs 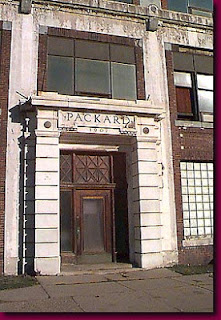 
On August 2, 2008 this historic doorway was sold for $161,000 by RM Auctions at the Meadowbrook Concours d'Elegance. A week or so after the photo below was taken, the entire entry facade was removed and shipped to America's Packard Museum in Dayton, Ohio.

The other doorway on the Grand Blvd. side was rescued by Packard Motor Car Foundation founding member Richard Kughn at the same auction for $92,000. It will be preserved by the foundation and is securely stored at the Packard Proving Grounds in Shelby Twp., Michigan.


Can't or don't want to travel all the way to Dayton, Ohio to see this historic automotive artifact?

Here's a nearly life-size 5-foot wide replica of the Packard door lintel that you can own and display in your office, den or garage!

A "must have" for any Packard owner or enthusiast !

Area outside of red rectangle is wrapped around sides.


NOTE: These canvases are printed as they are ordered, so please allow up to 3 weeks for free delivery.

Pin It Now!
Posted by JCR at 1:34 AM
Email ThisBlogThis!Share to TwitterShare to FacebookShare to Pinterest
No comments:
Labels: Detroit, Packard