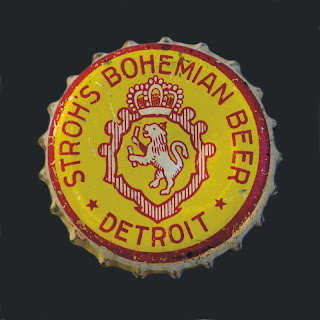 A brief corporate history of Stroh's:

- Purchased by Pabst and dissolved in 2000


Pin It Now!
Posted by JCR at 6:00 AM
Email ThisBlogThis!Share to TwitterShare to FacebookShare to Pinterest
No comments:
Labels: Beer, Detroit, Michigan, Stroh's 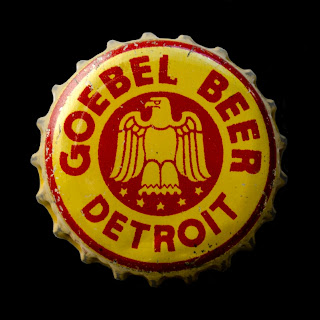 In an attempt to expand westward, the Golden West Brewery in Oakland, California was purchased in 1950. Success was artificially supported by the Korean War and west coast operations ceased in 1955, ending the quest to become a national brand. The Stroh Brewery Co. in Detroit bought the brand in 1964, and was itself later purchased by Pabst.

Pin It Now!
Posted by JCR at 6:00 AM
Email ThisBlogThis!Share to TwitterShare to FacebookShare to Pinterest
No comments:
Labels: Beer, Detroit, Goebel, Michigan 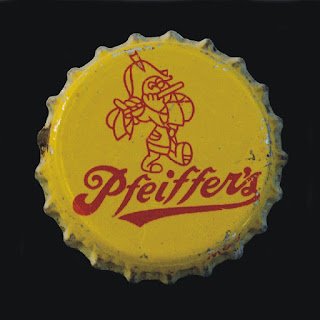 Pfeiffer Brewing Co. was founded by Conrad Pfeiffer in 1889 and operated continuously in Detroit (with the exception of Prohibition) until 1968. In the 1954 Pfeiffer acquired the Jacob Schmidt Brewing Company of St. Paul, Minnesota. The Flint plant was closed in 1958, but in an attempt to become a regional brand Pfeiffer purchased the E&B Brewing Company including its brands Weidemann and Frankenmuth and renamed itself Associated Brewery Co. in 1962.


Further mergers aquisitions included Drewerys in South Bend, Indiana and Chicago; Sterling in Evansville, Indiana; and Piel with plants in New York and Massachusetts. Associated was headquartered in Detroit and Pfeiffer Beer was still brewed there along with such old favorites as Frankenmuth, Schmidt and North Star. Pfeiffer was also brewed in St. Paul, Minnestoa during this time,
.

Because of its growing debt and an increase in state excise tax from $1.25 / bbl to $6.61 / bbl, Associated found it was cheaper to brew in Indiana and closed the Detroit Pfeiffer brewery in 1966.


Associated Brewing continued producing Pfeiffer Beer until 1972 when it sold all its brands to other brewers. The former Pfeiffer Brewing Company was renamed the Armada Corporation (the name hinting at its former dominance in the market place) and it remains in business to this day as a holdings company in the Penobscot building in Detroit.

Pin It Now!
Posted by JCR at 6:00 AM
Email ThisBlogThis!Share to TwitterShare to FacebookShare to Pinterest
No comments:
Labels: Beer, Detroit, Michigan, Pfeiffer 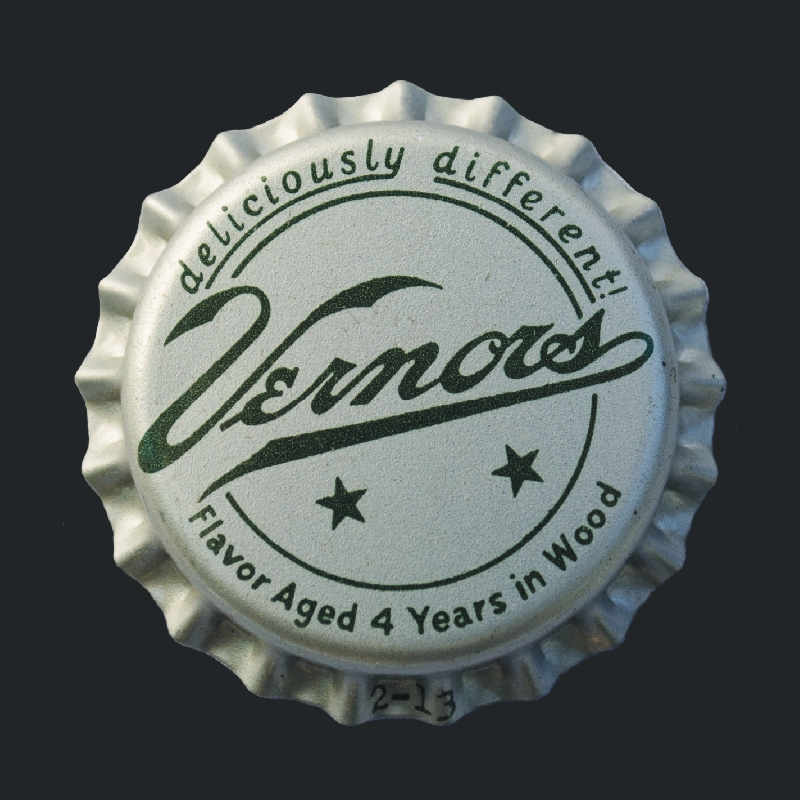 According to legend, before James Vernor left Detroit to serve in the Civil War, he stored some of his experimental ginger ale in an oak cask. When he returned four years later, he opened the cask and found that the drink had been changed by the aging process, tasting even better than it had before. He declared the ginger ale to be “Deliciously Different,” which became one of the many slogans for the drink such as "Flavor Aged" and "Aged in Wood." 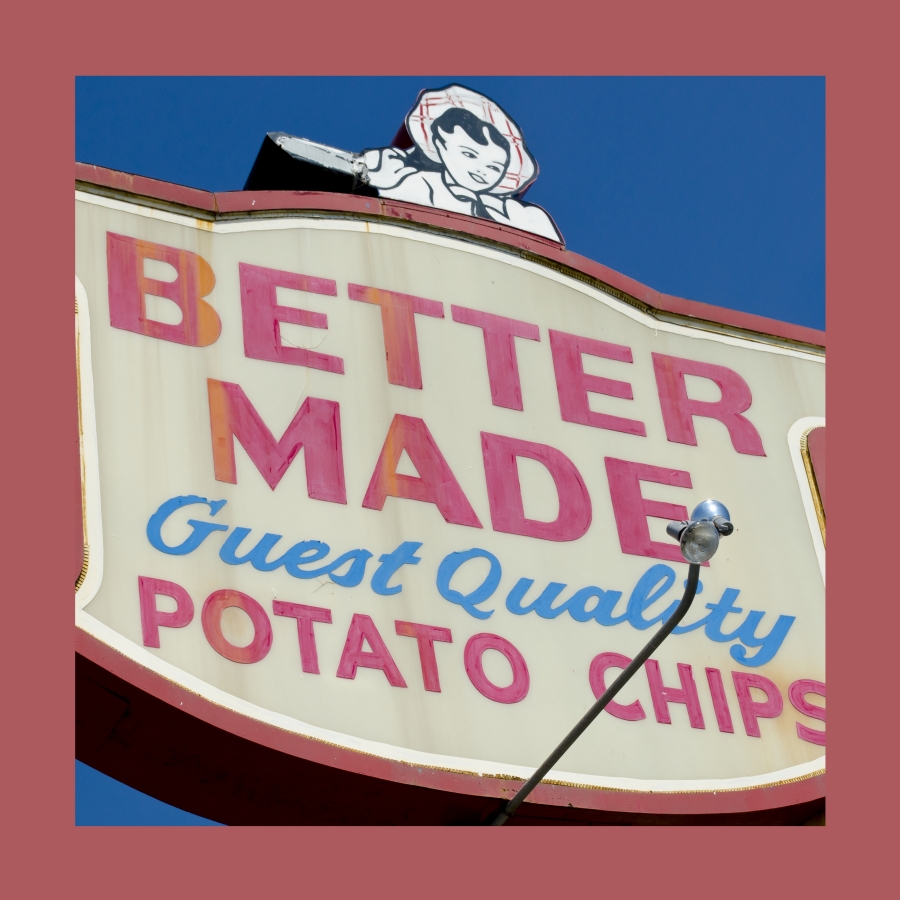 
On August 1, 1930 Cross Moceri and Peter Cipriano started the the Cross and Peters Co. Their goal was to make a better potato chip, hence the name Better Made.


Pin It Now!
Posted by JCR at 7:30 PM
Email ThisBlogThis!Share to TwitterShare to FacebookShare to Pinterest
No comments: